Who Stands with The ACCS

If you’re a pastor or leader in a church, we want to work with you to start more classical Christian schools, or support those already in your area.  Many evangelical, Bible, Lutheran, Reformed, Baptist, and Anglican/Orthodox churches have joined forces with parents to encourage classical Christian education.

Schools need the support, facilities, and community that a church provides.  Pastors see the difference in classically educated children in their churches.  They tend to know their bible, know their theology, and are eager to work out their faith in the real world.  With a Christ-centered Worldview, the influence within a church community can be profound.


Church Leaders Who Stand with Us 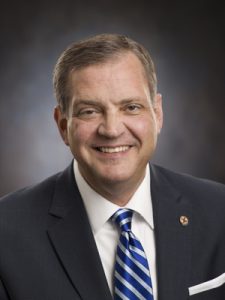 “You look back at the medieval civilizations and you realize it’s not just the buildings that have been lost.  It is the civilization itself.  Civilization turns out to be a thinner thing than we thought… There’s a very real threat of a new dark age…  We must press back against the age as hard as it is pressing against us.  As we consider what it means to teach in the kingdom… Teaching among the ruins is not new for christians.  In it’s own way it’s glorious.

“It was a mistake for evangelical Christians to believe that anything other than a Christian education is safe.” 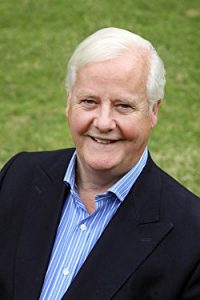 “I myself went to a school which was rich in the classics in England, and I had absolutely no idea how rare that was. I can well remember my headmaster, who taught us Latin and Greek, twirling his academic gown and talking about Pericles as if he knew him as well as he knew Winston Churchill, whom he did actually know. But he made the classics come alive in a most extraordinary way, so it’s a real privilege for me because I admire what you have done enormously.” 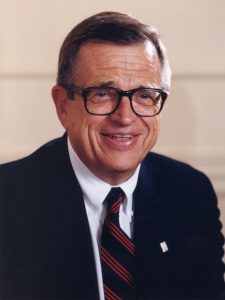 “These are really tough times—let’s not kid ourselves. . . We’re in a terrible fight. You may well be persecuted, I might be as well. We live in an alien land. We’re watching the things we believe in most dearly, being attacked and assaulted. So what do we do? Fight on. Don’t EVER retreat. To despair is to deny the sovereignty of God and it’s a sin. God only calls us to do that which he has gifted us to do, nothing more, nothing less.”

“We are called to be faithful. And the ironic part about it is—go back through history, read The Rise of Christianity by Rodney Stark. You go back and read church history and you will see that Christians have always done the best of things in the worst of times. So maybe, just maybe, in the midst of all of this, God is giving us a great opportunity.

“Classical Christian schools are essential to helping our children understand the vast scope of Christ’s claim to truth.  This past summer, I was excited to see so many people attend the annual conference of the Association Classical Christian schools.  As they provide students with a solid education, these schools are equipping the next generation of Christians to bring a Christian worldview to bear on every part of our society.  Students are being taught how to think in the very best classical tradition and they’re being solidly grounded in their Christian faith.”

And, when Colson spoke at our conference: “It excites me that all of you are involved in classical and Christian education. To me this is the front lines, because if we can’t take this generation and teach them how to think and teach them character, as well as knowledge, and give them a solid education and grounding, we are never going to be able to win the battles in the future. You guys are really on the front lines doing wonderful work, and I applaud it.”

Chuck Colson (1931-2012) was the founder of Prison Fellowship. His successor, Mark Earley, writes, “As I have thought about this cultural trend, I have been reminded of a famous speech by Dorothy Sayers, “The Lost Tools of Learning,” presented at Oxford in 1947. In it, she discusses the three pillars of a classical education: fact-gathering (or “grammar” as it is referred to), logic, and rhetoric. We can apply this classical way of learning to our own discourse: Gather facts, apply logic, and then use effective principles of communication. Thankfully, there are a number of Christian classical schools across the country teaching kids exactly this.” Read more from Breakpoint: Breakpoint.org 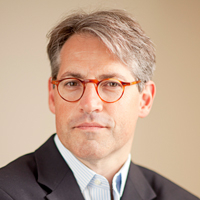 “My daughter for many years attended [a classical Christian school]… When people ask me about education, ‘Should I send my kids to a classical Christian school?’  I get all crazy and say, ‘Yes…. whatever you need to do to send your child to that kind of school.’  Chances are you will be very very happy that you did.  There is now a great difference between the two [types of schools].  This is at the heart of [worldview]. If you believe there’s a God, and you believe there’s a right and a wrong you can buy into this idea… it makes sense.  If you don’t believe that, what are you going to teach?  All you’re going to teach is Information… you can’t really teach them right, wrong, beauty, ugliness.  You can’t do that.  If you can’t do that, you’ll fill their minds with useless information.” 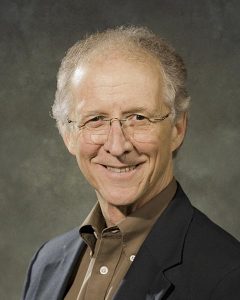 “All things not only belong to Christ, but all things display Christ. Human beings exist to magnify his worth in the world. Our worth consists of our capacity to consciously make much of his worth. The goal of [Christian education] cannot be expressed with man as the end point. Christ is the endpoint. All things are from him and through him and to him (Romans 11:36).” 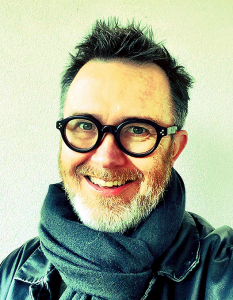 “Classical Christian education proceeds from the conviction that God is still [preparing souls for the coming of Christ] through the art, literature, and philosophy of the past, both Greco-Roman and Christian.  We cannot understand the West apart from the Christian faith, and we cannot understand the Christian faith as we live it today without understanding the history and culture of the West… Fortunately, there’s a good alternative to both public schools and mediocre Christian schools:  classical Christian education.  It’s built by marrying the Greco-Roman ideal that the purpose of education is to cultivate virtue and wisdom, to the traditional Christian worldview.” 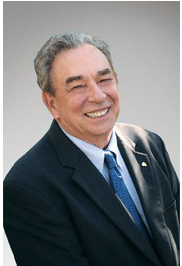 Inspired by the vision of classical education, Sproul (1939-2017) founded The Geneva School on classical, Christian principles. When counting the cost of classical education in general, and The Geneva School in particular, Sproul states, “I know it is a burden economically to put children in a private school… It is worth that sacrifice. What I say to parents is if it means selling your house, get your kids in there.”