ACCS is organized to promote, establish, and equip member schools that are committed to a classical approach in the light of a Christian worldview. 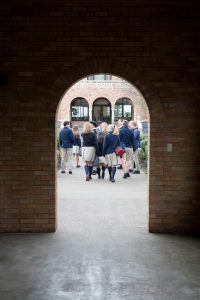 In 1980, parents in three different states were inspired to start a new kind of school.  At the time, none knew the others existed. This amazing confluence launched the classical Christian movement. Trinity School at Greenlawn in South Bend, Indiana, Cair Paravel School in Topeka, Kansas, and Logos School in Moscow, Idaho all formed within a year of each other.   And, all were dedicated to the restoration of what became known as classical Christian education.  In 1991,  Douglas Wilson, founder of Logos School, published Recovering the Lost Tools of Learning.  Within a few short years, more than a hundred schools were formed.

Growth was spurred by a rediscovered 1940’s essay, The Lost Tools of Learning, at Oxford by Dorothy Sayers who decried the loss of the classical tradition, and asked the question:

Is not the great defect of our education today… we fail lamentably on the whole in teaching them how to think.

To appreciate this amazing story, it’s worth exploring the backstory of classical Christian education.

From its foundations, Western thought has inspired wonder in the pursuit of ideas and ideals.  This wonder, anchored to Christ-centered truth, had purposeful beginnings …

Today, we live in a culture that was engineered by a group called the Progressives about 100 years ago.  They realized that an ancient concept called the “paideia” was key to cultural influence.  Learn how the progressives used this tool to change hearts and minds.

What are the consequences of progressive ideas in education?

The repurposing of education by the progressives soon payed dividends.  With nearly every American in public school, time would prove how culture and society were influenced toward progressive ideas.  But the consequences to an educated society were even deeper… 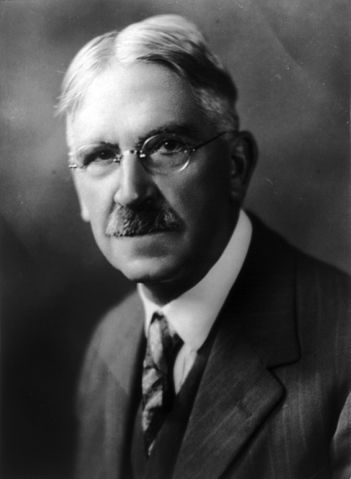 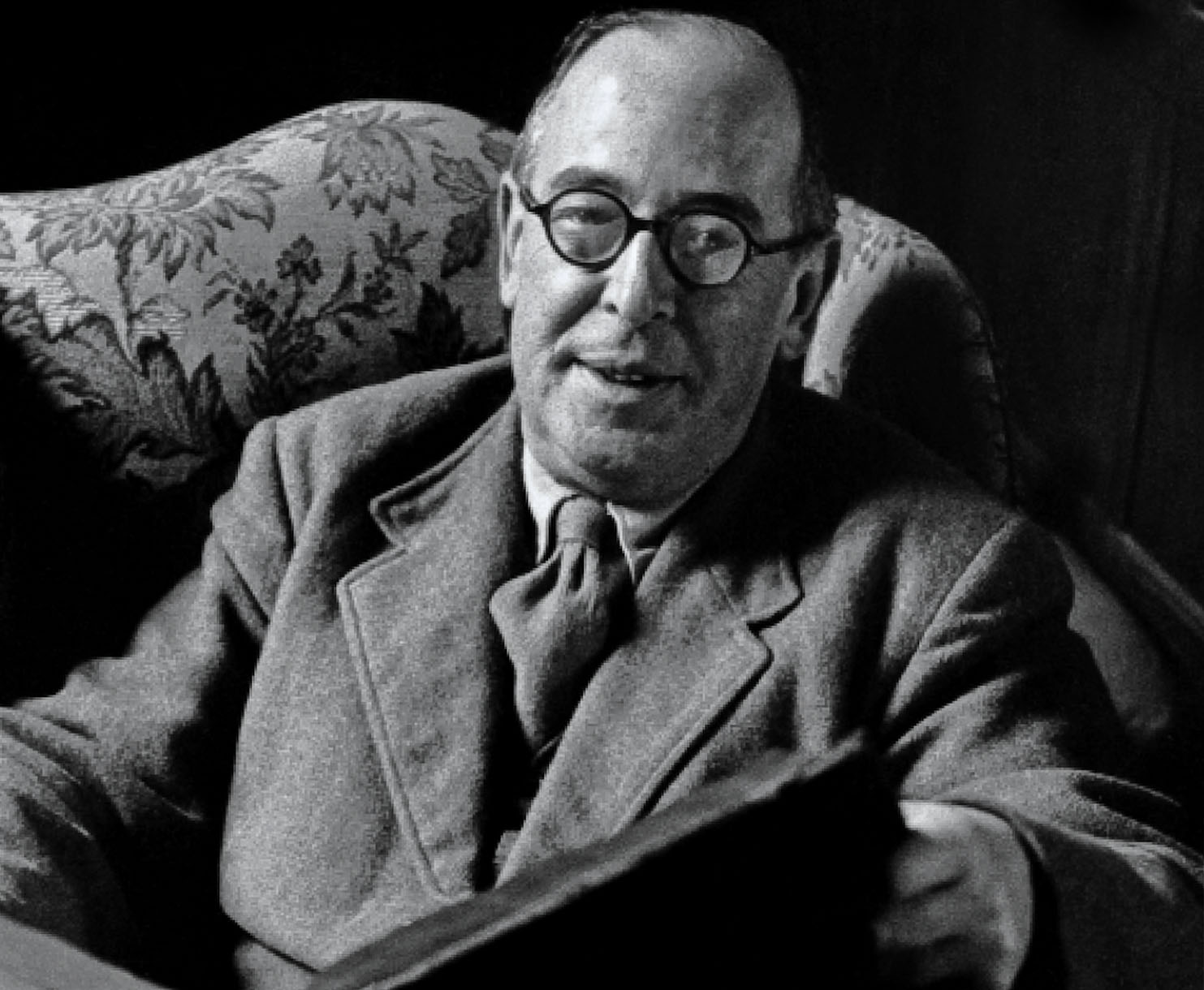 C.S. Lewis writes The Abolition of Man in which he establishes the fundamental failure in the new ‘progressive’ educational system. In his famous “men without chests” passage, Lewis accuses modern educators of stripping truth and humanity from education, resulting in the “abolition of man.” 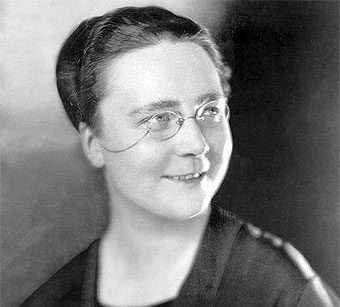 Dorothy Sayers, classicist, author and Christian writes The Lost Tools of Learning, pointing out the dangerous shift away from “true education.” In this essay, she recalls the ancient foundation of education– the trivium– and explains why it is essential to education. 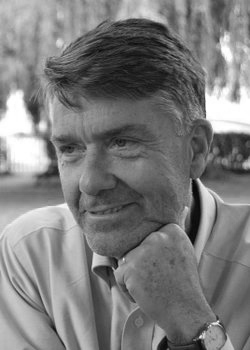 David Hicks writes Norms and Nobility in which he closely associates classical education with moral education to create a new model for classical Christian education. He addresses many of the concerns put forth in Lewis’s Abolition of Man. 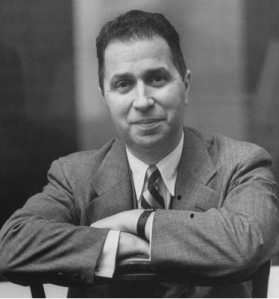 Mortimer Adler writes The Paideia Proposal and launches the successful Paideia Group for the restoration of classical education. Adler is best known for editing The Great Books of the Western World and The Encylopedia Britannica. Adler’s approach was not Christian, but rather grew out of his concern for traditional America. He believed in national goals for a classical education. While his goals differed from Christians working at the time, it is important to note that even renowned and traditional scholars saw the losses in American education.

At least three schools were founded on the principles of classical Christian education: Trinity School at Greenlawn, Indiana (Ecumenical), Cair Paravel Latin School in Topeka, Kansas, and Logos School in Moscow, Idaho. None of them seemed to have connection or knowledge of the other. They were born out of a shared conviction about the need, and the hand of the Lord. 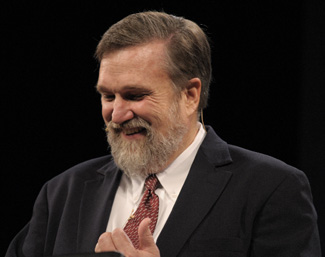 Douglas Wilson writes Recovering the Lost Tools of Learning, which recounts Sayers’ essay and makes a case for restoring classical education in Christianity. He also discusses the development of Logos School in 1981. 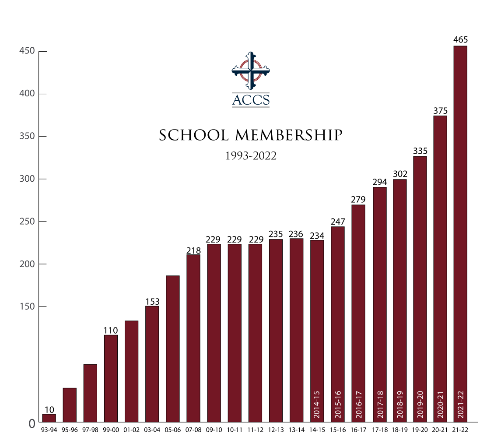 The ACCS is incorporated.

Christians including Chuck Colson, Os Guiness, Albert Mohler, R.C. Sproul, and Nancy Pearcey come out in support classical Christian education. Many of these, and other national leaders speak at our national Repairing the Ruins conference. 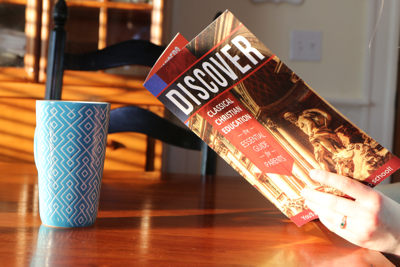 The ACCS represents over 460 members. We partner in common cause with other classical Christian schools and organizations.